You are here: Home / Archives for Isis 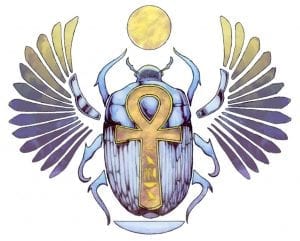 Filled with many mysteries and a great deal of spirituality, the mythology and culture of ancient Egyptians are surely an important part of the history of civilization. Admittedly only to a limited extent, today we are able to comprehend the hieroglyphs depicting the events that occurred during the age of pharaohs. That being said, knowledge of Egyptian symbolism […] 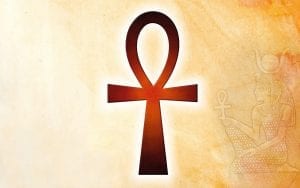 Shaped as a cross with a circle/loop for the top part, the ankh is the most commonly used symbol among the ancient Egyptian symbols. Many Egyptian gods, Isis in particular, were depicted holding the ankh in numerous inscriptions. Also known as crux ansata, which means “the cross with a handle” in Latin, the ankh symbol […]