You are here: Home / Archives for Wendigo Story 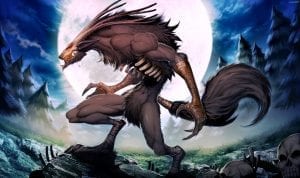 The wendigo is a mythical creature from Native American, Algonquian folklore which is believed to roam in the forests of the Great Lakes Region and the Atlantic Coast of both Canada and United States. The word ‘wendigo’ means ‘evil spirit that eats humans’ according to some interpretations while it might simply mean ‘cannibal’ according to […]