You are here: Home / Archives for what is the eye of Ra

what is the eye of Ra 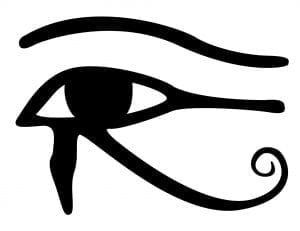 Ra is the god of sun in Egyptian mythology. Meaning of his name could not be determined exactly, however, it is considered to have the meaning “creative power”. He was one of the most important gods in Egyptian religion of ancient times. Ptah’s followers suggested that Ptah created Ra but in most of the myths […]