You are here: Home / Archives for Symbols and Meanings

Symbols and meanings section of Mythologian.Net was created to serve as a symbolism dictionary describing the historical transformation and different uses of various symbols since the early ages.

Dedicated to symbols in different cultures throughout the world, this part of our site will feature detailed articles about ancient Egyptian symbols, Norse, Celtic, pagan and wiccan symbols along with many others used in far corners of the earth.

From significant symbols like the ankh, the symbol of life, ouroboros the infinity symbol ("snake eating its tail") and the lotus flower to less common ones like Aegishjalmur, the helm of awe and terror, all symbols and their meanings are examined and explained here in detail. 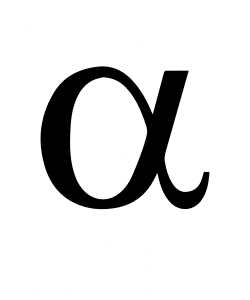 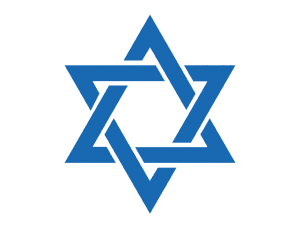 When one thinks of religious symbols, one of the first that comes to mind is the six-point “Jewish star”, no doubt. Also seen on the flag of Israel, the Star of David is one of the most important symbols in Judaism. In this post about the Star of David, its meaning and definition, we will […] 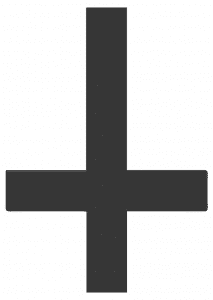 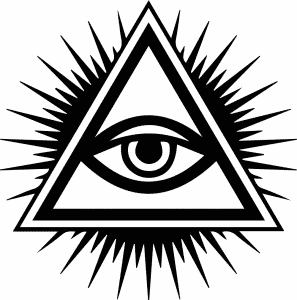 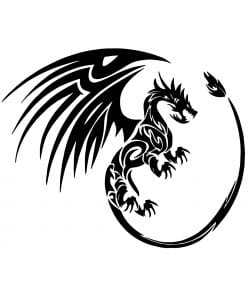 Throughout history many different symbols have been used to represent power, strength, and might. There has been a long-standing tradition of using animals as symbols of states or power, but it does not end there. We will take a look at the most popular and prominent symbols of power used in different cultures around the […] 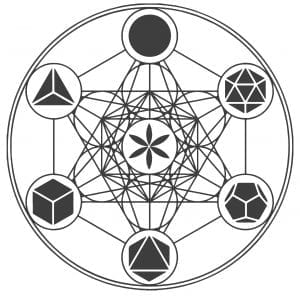 Metatron is an angel in Judaism that can be found in ancient Jewish texts. He is also considered a part of some branches of Christianity. There are two beliefs regarding the origin of Metatron. One suggests that God created him as a very powerful and wise angel with many skills. According to the other belief, […] 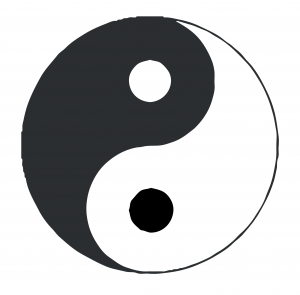 When we think of the Far Eastern cultures and the symbolism associated with them, one of the first symbols that come to mind is surely the Yin Yang. Being an integral part of Chinese philosophy, Yin Yang symbol is considered as the representation of the dual nature of things like good and evil, bright and […] 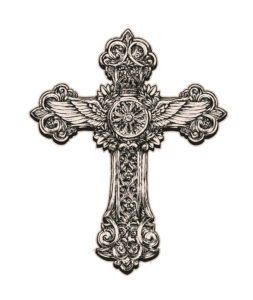 Although it is a fairly new religion compared to other religions such as Hinduism, Buddhism and Zoroastrianism, Christianity leads the world today with 2.4 billion people following it (2012 data). You might know about some saints or might have heard a Bible story here and there, but how well do you know about the symbolism […] 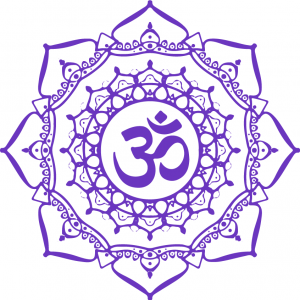 Having its origins from the sacred texts of the religion, the Om symbol is mostly associated with Hinduism. Rest assured, there is so much more to it than that. Here in this post, we will try to examine the Om symbol, the meaning and symbolism behind it in detail. In the West, the Om symbol […] 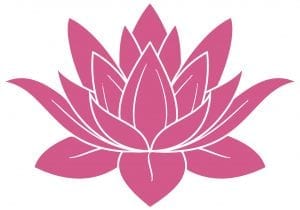 Throughout the ages, mankind has used various different symbols to represent their faith and religious beliefs. And when it comes to symbolism, we can say that Buddhism is surely one of the major religions that made use of it significantly. In this post, we will be examining Buddhist symbols and their meanings extensively to help […]