Upir is the name given to vampires in Russian language/Slavic languages. Pronunciation of the name differs from country to country and it has variations such as Opir, Opur, Upyr and Upier.

The most vivid stories regarding these creatures belong to Ukrainian and Belarusian cultures although their existence was a very common belief in countries such as Poland, Romania, Russia and the former Czechoslovakia.

Unlike the normal vampires in the folktales, upirs could walk in the daylight and did not burn.

There are many different beliefs in Slavic countries regarding the origin of upirs.  According to one belief based on the judgments made by the Orthodox church, upirs are the creatures who committed deadly sins or who rejected to believe in Jesus Christ thus turning into damned beings.

The Orthodox church considered such people “unclean” and condemned them to be buried outside the church’s graveyard. This was, in a way, a punishment since flesh of these people’s corpses was believed to decay at a slower rate.

Since upirs did not believe in God, it was a very common belief among people of these ages that they serve the Devil or they were possessed. As the Devil’s servants they were believed to become undead and come back to life.

Another belief suggested that the upirs possessed the body of a person dying of a disease trying to turn people away from God. Such people used to seem like themselves and go unnoticed despite being possessed by an upir.

In Russia women selling their souls to the devil were also believed to become upirs. They used the sleep during the day in the graveyards or bathhouses and haunt these places at night.

These female upirs were also considered to serve one purpose; turning people away from God and make them unbelievers. According to folktales in Belarusian culture, these creatures believed to ride horses and they had the ability to shapeshift into other forms.

Upirs were believed to eat their victims’ hearts and they did have an extreme appetite for blood, much more than a normal vampire would have. They not only drank the blood and feed on it but also bathed and slept in blood.

Another unique detail about the legend of upirs was that they were believed to eat the children of a family first and parents later. 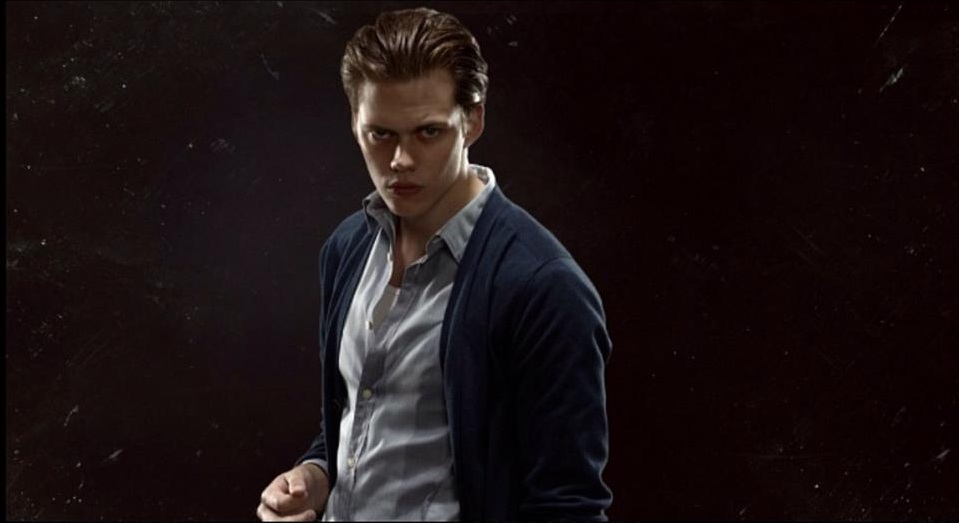 However, in some accounts it was told that they should be staked only once since staking them twice would allow them to come back to life even stronger.  They could also be killed by means of decapitation and incineration, that is to say, being burned away completely. 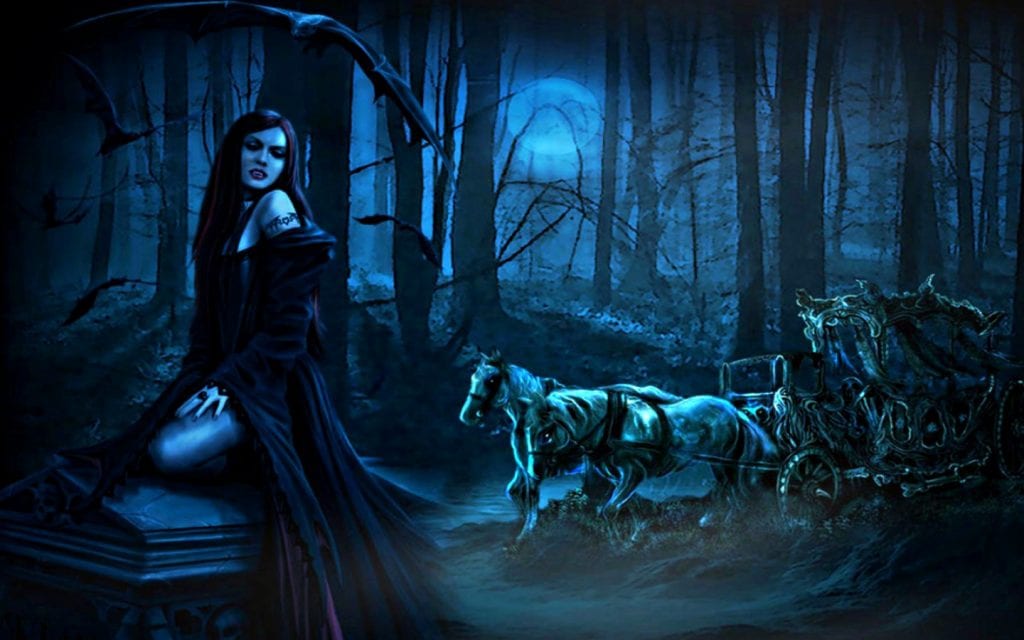 In some cultures it was believed that baking bread mixed with vampire blood and eating it would protect you against the upirs.

Netflix’s TV show, Hemlock Grove, which is adapted from the book with the same name by Brian McGreevy, is based on the story of  some supernatural creatures and (SPOILER) two of the main characters, Olivia Godfrey and Roman Godfrey are upirs. If you are a fan of Hemlock Grove, there is a pretty good chance you’d enjoy reading our article about Ouroboros, the Symbol of Infinity.