White has always been a symbol of purity and of innocence. Human beings have long associated the color with all things positive. The white lotus flower, already stunningly beautiful in its intricate symmetry, appears even more so juxtaposed against the surface of the dirty water upon which it naturally grows.

White Lotus Flower As A Symbol Of Hope, Strength and Resilience

In today’s world, where most of us will likely come across the white lotus only in controlled environments like hotel lobbies or aquariums, the effect might not be as marked as it would have been for our ancient ancestors.

For them, the sight of a pristine white flower emerging from ponds and pools which were murky, muddy and seemingly inhospitable would have seemed almost a miracle.

We can imagine how the white lotus flower have offered those observers hope more than any other single thing. Countless individuals must have peered at the lone object of beauty in an otherwise featureless and perhaps even depressing surrounds.

They would have wondered how it was at all possible. 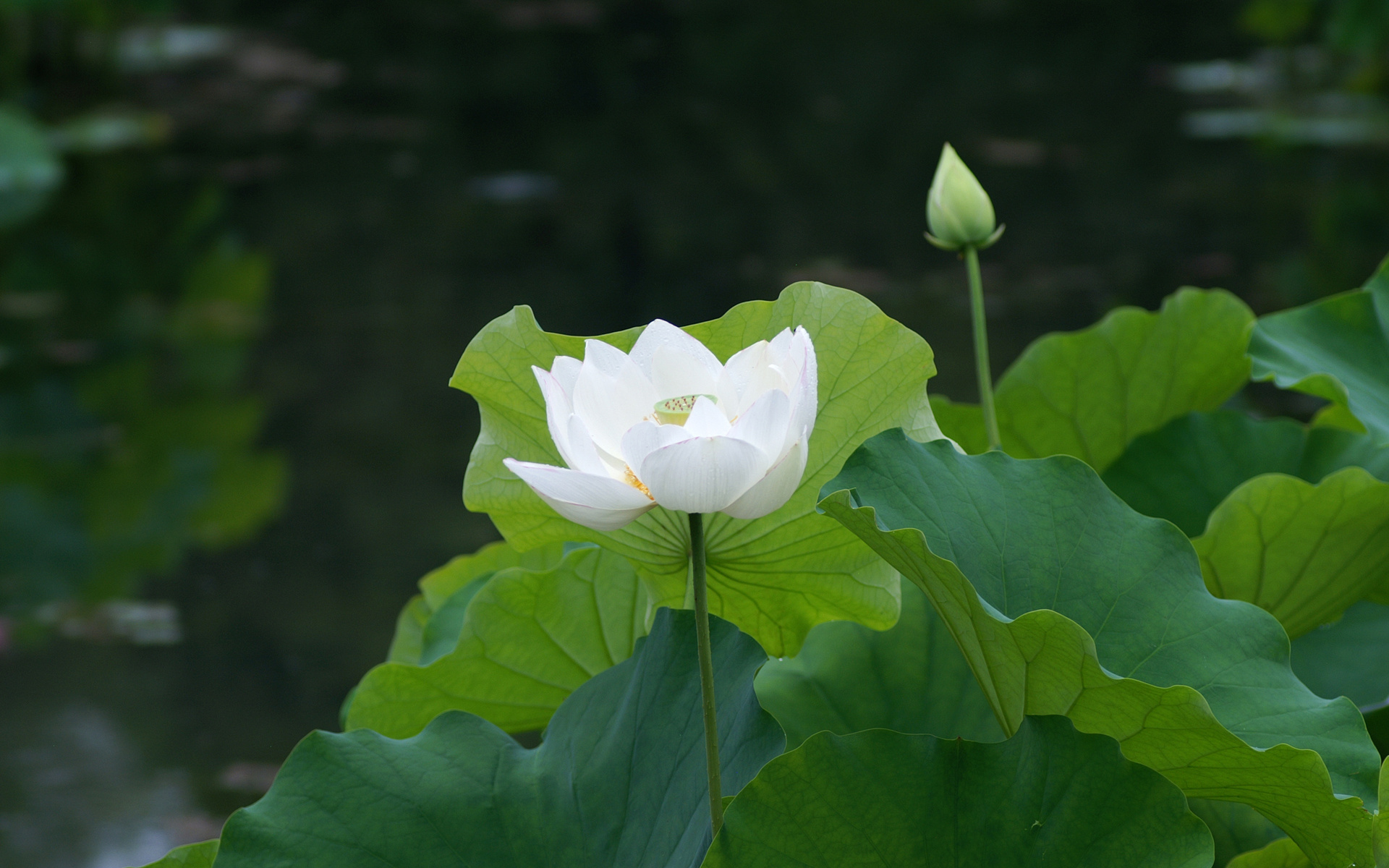 Deeper thought followed the initial surprise and delight. People would have begun to realize that the white lotus did not grow in spite of the inhospitable environment but because of it. From the darkness it rose, taking the best of what was on offer and leaving the rest behind.

The gorgeous flower personified resilience in the face of adversity. It showed how they could, as individuals, rise above and beyond the difficulties that were inherent to their everyday existence. It became a metaphor for taking the best things in their own lives and using them as the foundation for spiritual progress. That is how the lotus flower became to be considered one of the most prominent symbols of strength today.

White Lotus Flower As A Symbol of Faith And Spirituality

The sight of the white lotus seems to have inspired a belief in the Almighty, in the existence and the presence of something higher, which cared not about the rules we set for ourselves.

In the light of the prominence that ancient cultures – from the Greeks to the Egyptians to the Hindus and the Buddhists – gave to the white lotus flower, we know for certain that it held great spiritual significance for them.

In Buddhism, the white lotus is a symbol of the journey from the depths (representing materialism and selfish emotions) to supreme Enlightenment, Nirvana. It is sometimes called the ‘Womb of the World’.

The Hindu goddess of knowledge and the arts, Sarasvati, is most often depicted sitting on a large white lotus, dressed in an embroidered white saree and usually accompanied by two white swans. White here symbolizes the purity and power of knowledge.

Perhaps a large part of the reason that the white lotus was – and is – so revered in religious iconography is the color’s symbolism as a blank canvas. That is not the only reason. White light passing through a prism refracts and is split up into the seven colors we see in a rainbow – violet, indigo, blue, green, yellow, orange and red.

Where both these perspectives of the color merge, white is simultaneously both the opportunity for a new beginning and the origin of everything that we perceive.

Check out the following post if you would like to read a detailed article about the lotus flower in general: