Sacred or spiritual geometry describes the symbolic and sacred meanings of certain geometric proportions and shapes. It is linked to the belief that a god is the World’s geometer.

This explains why the geometry used to construct and design religious structures like churches, mosques, temples, religious altars, tabernacles, and monuments is sometimes considered sacred.

Therefore, it is believed that a deity created the universe based on a geometric plan, and this belief has ancient origins; hence some famous quotes like ‘God arithmetics’ by mathematician Carl Friedrich Gauss. Discover more about spiritual geometry below. 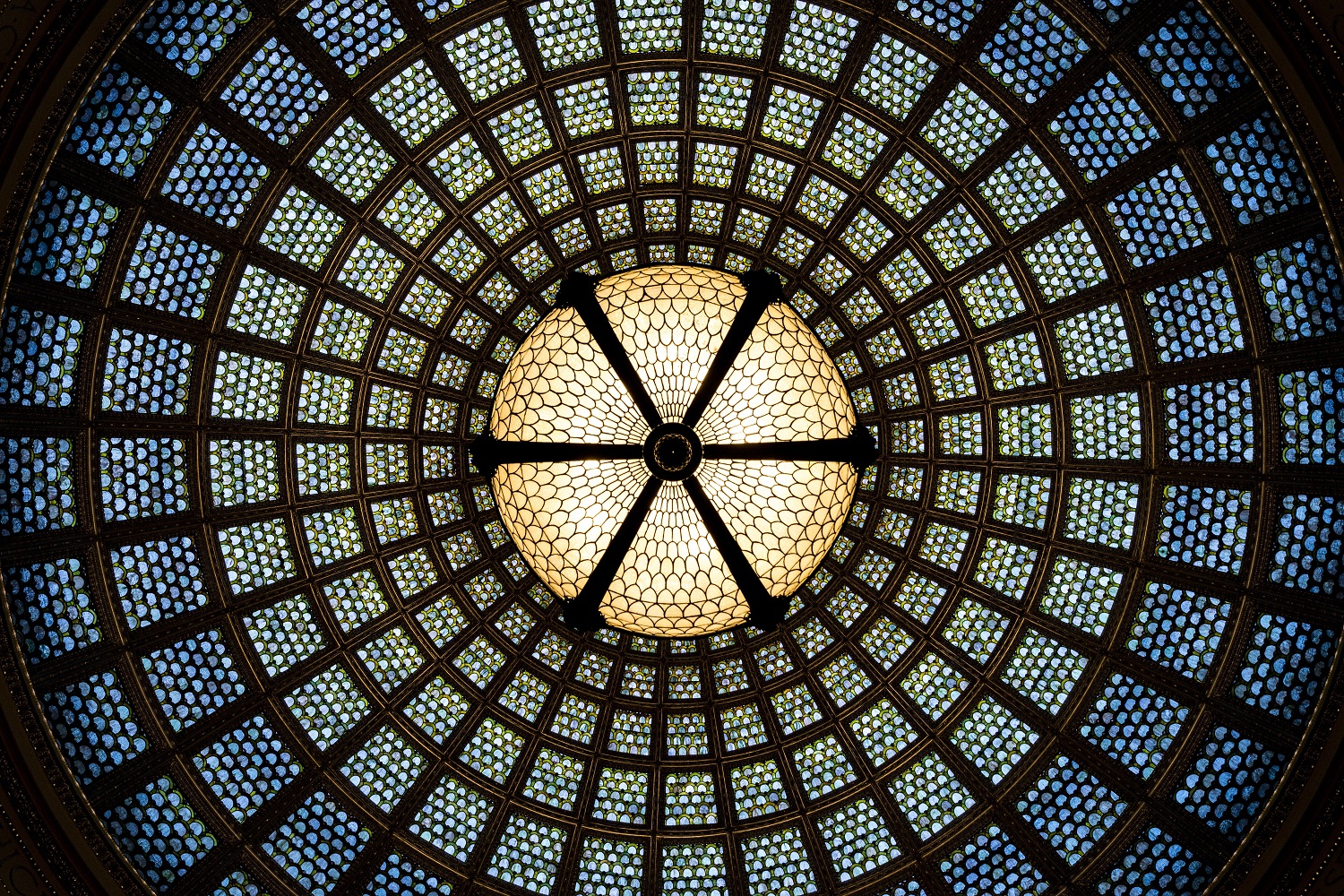 What Is Spiritual Or Sacred Geometry?

It is a belief that describes various shapes and symbols based on sacred or spiritual meanings. This concept believes that a god created the universe based on a sacred plan.

That’s why the geometry used to design and construct religious structures like churches, temples, mosques, religious altars, monuments and tabernacles is regarded sacred.

This concept also believes that the geometry that makes sacred places like temenoi, sacred groves, village greens, and the invention of religious art is sacred.

Stephen Skinner believes that the study of sacred geometry roots back to the study of nature and its mathematical principles. Various nature forms can be related to geometry.

For instance, the chambered nautilus grows at a steady rate, and its shells form a logarithmic spiral that accommodates the growth without changing shape.

For the case of honey bees, they construct hexagonal cells that hold their honey. These correspondences and many others are interpreted in terms of sacred geometry and taken to prove the natural significance of geometric forms.

Himalayan and Indian spiritual communities constructed temples and fortifications on design plans of yantra and mandala.

Some sacred geometry principles of ancient architecture and the human body were gathered and put into the Vitruvian Man drawing done by Leonardo da Vinci.

The latter drawing was centered on the much older writings of Vitruvius, a Roman architect.

The geometric designs in Islamic art are based on combinations of repeated circles and squares that may be overlapped and interlaced, as can arabesques with which they are usually combined with.

This combination forms complex and intricate patterns like a wide variety of tessellations. These patterns constitute the entire decoration, a framework for floral or calligraphic embellishments, or sometimes retreat into the background around other motifs.

Islamic geometric designs are used in the mosque, Quran, and even in the calligraphies.

Ancient European cathedrals’ construction was based on geometries intended to make the viewer perceive the world through mathematics. With this understanding, the viewer gains a better understanding of the divine.

More often than not, these churches featured a Latin cross floor-plan. During the onset of the Renaissance in Europe, views shifted in favor of regular and simple geometries.

With time, the circle particularly became a central and symbolic shape for the floor of buildings since it represented the perfection of nature and the relevance of man’s place in the universe.

The use of the circle and other symmetrical and simple geometric shapes was solidified as a staple of Renaissance sacred architecture in Leon Battista Alberti’s architectural treatise that described the ideal church in terms of spiritual geometry.

The platonic solids are believed to be the building blocks of sacred geometry that make up the universe taught 2,500 years ago in the Greek Mystery. They are hexahedron, tetrahedron, octahedron, dodecahedron, and icosahedron.

However, the triangle underlies all these platonic solids. It symbolizes harmony, balance, and completion. Given the rising shape, a triangle elevates us to higher consciousness.

It is believed that God’s first thought is represented by a circle that exists by itself and then later created a replica of itself.

A square signifies solidity, foundations, grounding, practical, dependability, earthly, stability, and safety. A square makes the base of a pyramid, which leads to stability or balance.

This is the Golden and Fibonacci mean ratio (all shapes root back to this mathematical formula). ‘As above, so below,’ which links heaven and earth.

The spiral ‘spirals’ up to join the physical self to higher self and other levels of our being (interdimensional) and into the earth’s core.

It is said galaxies are in energy spirals. The spiral is linked to the flow of energy through the chakras as they move in a circle.

There are four common sacred shapes the spiral, triangle, circle, and square cross (2 lines), all of which have different meanings.