Roman myths contain many stories about Jupiter, the king of the Roman gods. As you can imagine being king of all gods, he was given a lot of power but that also meant many animals and people came to him for help.

Today we’re going into the story of a queen bee who was desperate for Jupiter’s help. It is said that the bee was tired of people and animals stealing her honey. Therefore, she went to Jupiter to ask for protection for her honey.

She needed a weapon she could use to fend off thieves. She carried some of the honey and off to Jupiter she went. She buzzed for some time to catch Jupiter’s attention, gave him some of the honey, and asked for a stinger. 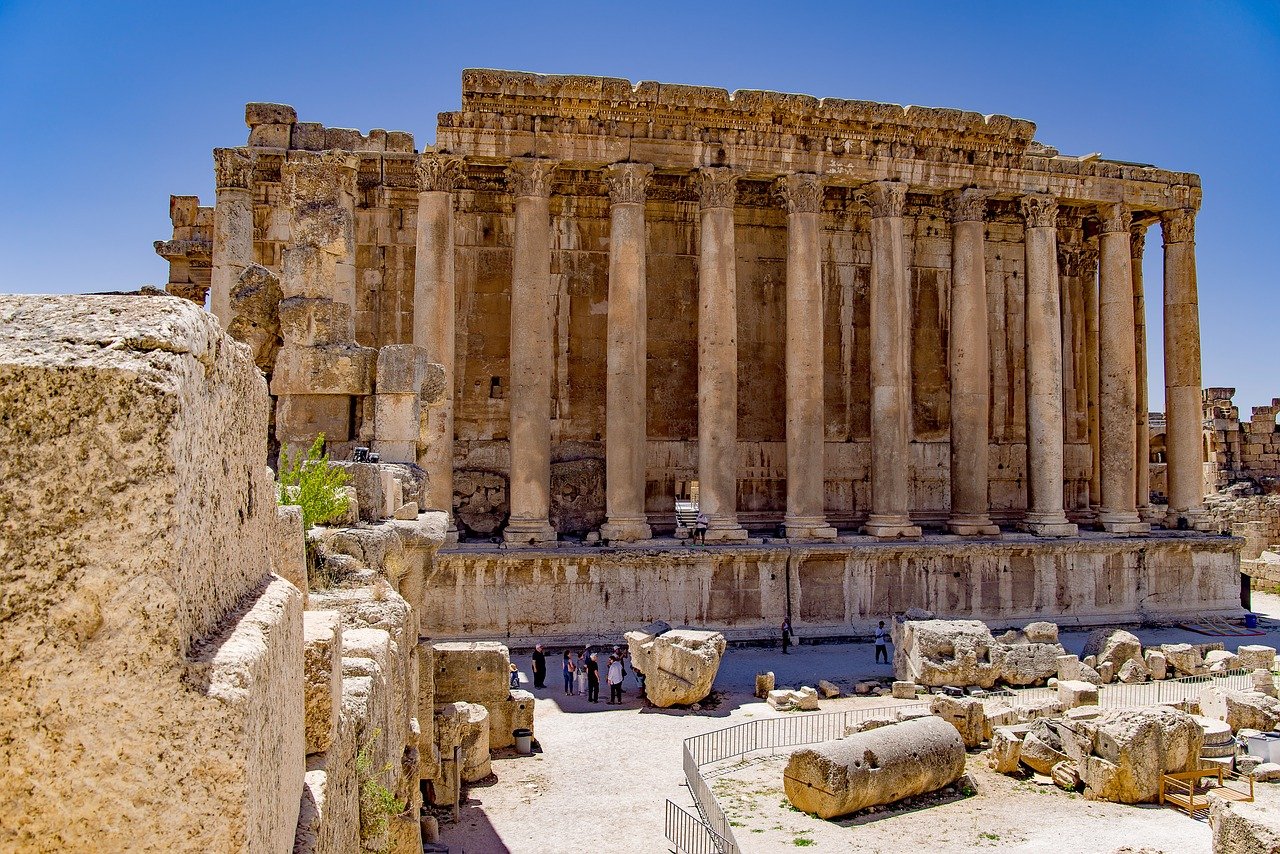 What Is the Jupiter and Bee Story?

The is one of the favorite Roman myths people like to share. We start off with a queen bee who is having difficulty keeping her honey out of the hands of others.

The story says the bee wished and prayed for a weapon she could use but the gods were silent. She then decided she should go to Jupiter, the king of the Roman gods, for help.

Much as the bee could have gone to a lesser god, she only knew where and how to find Jupiter. Therefore, she packed up some honey and flew off in search of the god. With her package, the bee flew to heaven and buzzed for some time to catch Jupiter’s attention.

When Jupiter noticed the bee, he asked what she wanted and the bee said she had brought him a gift of honey.  After tasting it, Jupiter was amazed by the taste and asked if the bee needed anything from Jupiter.

Much as the bee was trembling due to fear, she was determined to try to get help. The queen bee explained to Jupiter that she was tired of people and animals stealing her honey and therefore needed a weapon.

Jupiter was amused by the bee’s wish and was happy to grant it. Given the honey’s sweet taste, he knew it would only attract more thieves. He also wanted more honey for himself. The queen bee asked for a stinger.

After the bee said she needed a stinger, Jupiter became angry because he thought the bee would use it to sting the gods. The bee had to explain her need for the stinger as she jerked back in fear.

The story says the bee almost knocked out Juno, Jupiter’s wife that had been listening to the on-going conversation.

Jupiter gave Juno some of his honey and she was amazed by the taste too. She agreed with the bee that such a great taste needed protection. She suggested to Jupiter to grant every bee a stinger, which he did.

But it wasn’t all that simple. In return for providing all the bees with stingers, Jupiter required payment in the form of death. The payment was that every bee that would use their stinger would die.

This meant that the bee’s choice was either to share his honey and live or protect by stinging and die. The bee didn’t like the payment bit and wanted to change but it was too late – Jupiter had already granted the wish.

When she finally flew back to earth, she hid from other bees. However, they were loyal and knew she did it in good faith.

Lessons from This Story

There are lots of lessons to pick from this story. Sharing is one of them. People should learn to share with other people what they have. Probably people were stealing from the bee because she never wanted to share her honey.

Loyalty is another one – we shouldn’t be quick to judge, rather first understand why the person did what they did.

The Roman myth of Jupiter and the bee isn’t just a story but rather an illustration of ‘be careful of what you wish for’. When your wish is granted, you might not like the repercussions.