You are here: Home / Archives for Mythology / Norse Mythology 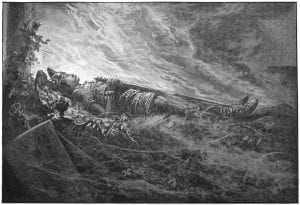 Thanks to somewhat consistent modern adaptations of Norse myths and gods, we have been seeing major deities of Norse mythology like Odin and Thor get more and more screen time. However, Norse mythology is so much more than just these two. We will be examining Norse gods and myths one by one and now is […] 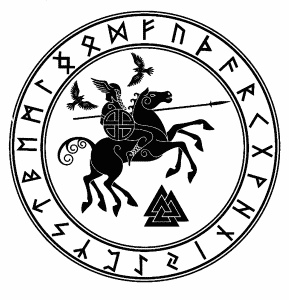 When one thinks of Norse mythology, surely the first name that comes to mind is Odin. The Norse god of war and death, the All-father had various powers such as foresight and mind projection as well as companions that helped him during his adventures. One of those companions was Sleipnir, the eight-legged steed Odin rode. […] 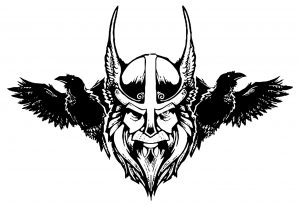 Norse mythology is arguably the richest and most vibrant collection of tales from a single culture that mankind has inherited from its progenitors. Their tales, where heroes with names like Odin and Thor live, love and fight have entertained and enthralled us for centuries. Characters in Norse myths are generally aligned in the traditional good […] 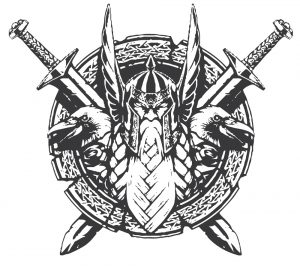 The pantheon and mythology of the Norse gods is somewhat similar to the Roman and Greek ones with which the average person is more familiar. There is Creation, Heaven and Hell, and a rich tapestry of gods, goddesses and other magical beings who live, love and fight with each other. A less common feature of […]

Mjolnir, the Hammer of Thor is undeniably one of the most popular fictional objects in popular culture today. It has been helped in no small part to that position by the spectacular success of the Avengers movie series and especially the popularity of Thor, the Norse god who wields it. However, as is all too […] 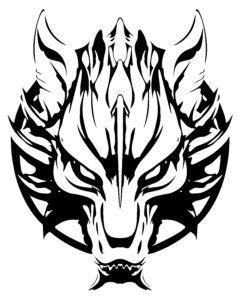 Norse mythology is full of gigantic, terrifying beasts and mythological creatures but the one beast that stands out amongst all is Fenrir, the giant wolf. Here is all you need to know about Fenrir Fenrir (pronounced FEN-rir), sometimes also called Fenrisulfr (or Fenris in its short form), is a colossal wolf with abominable strength. He […]