What does the alpha symbol mean? What is alpha used for and where does it come from? The answers to all these questions are in this post explaining the alpha symbol and its meaning in detail as well as its use within the context of “Alpha and Omega”.

Alpha and Omega – Meaning and Origins

If we are to examine the meaning of the alpha symbol, we most definitely should start with explaining what the phrase “Alpha and Omega” means. After all, this religious context is the most prominent and popular use of both symbols.

Alpha and omega are the first and last letters of the Greek alphabet, respectively. This phrase, which has been widely used to represent the Christian god and his eternal existence, was actually derived from the Bible.

In the final book of the New Testament (the Christian Bible), the Book of Revelation, Revelation 1:8 goes like ““I am the Alpha and the Omega,”says the Lord God, “who is, and who was, and who is to come, the Almighty.””

Revelation 21:6 goes like “I am Alpha and Omega, the beginning and the end. I will give unto him that is athirst of the fountain of the water of life, freely.”

Finally, Revelation 22:13 goes like “I am the Alpha and the Omega, the First and the Last, the Beginning and the End”.

Other Bible verses referring to the eternal nature of God as the Alpha and the Omega are as follows:

God declares his eternal nature and that he is the beginning and end of everything that exists using the first and last letters of the Greek alphabet.

On a side note, in Judaism, truth is considered to be “the seal of God”and “emet”, the Hebrew word for truth, begins and ends with the first and last letters of the Hebrew alphabet, aleph and tav, respectively.

Therefore, it could be said that the concepts of “emet” and “alpha and omega” used to represent God in two of the most prominent religions of the world, are similar in this sense.

Alpha and omega symbols/letters were frequently used in early Christian art and sculptures in addition to being inscribed on crosses worn in those times.

These symbols were often used alongside “chi” and “rho“, the first two letters of the word for “Christ” in Greek language (Χριστός/Christós). 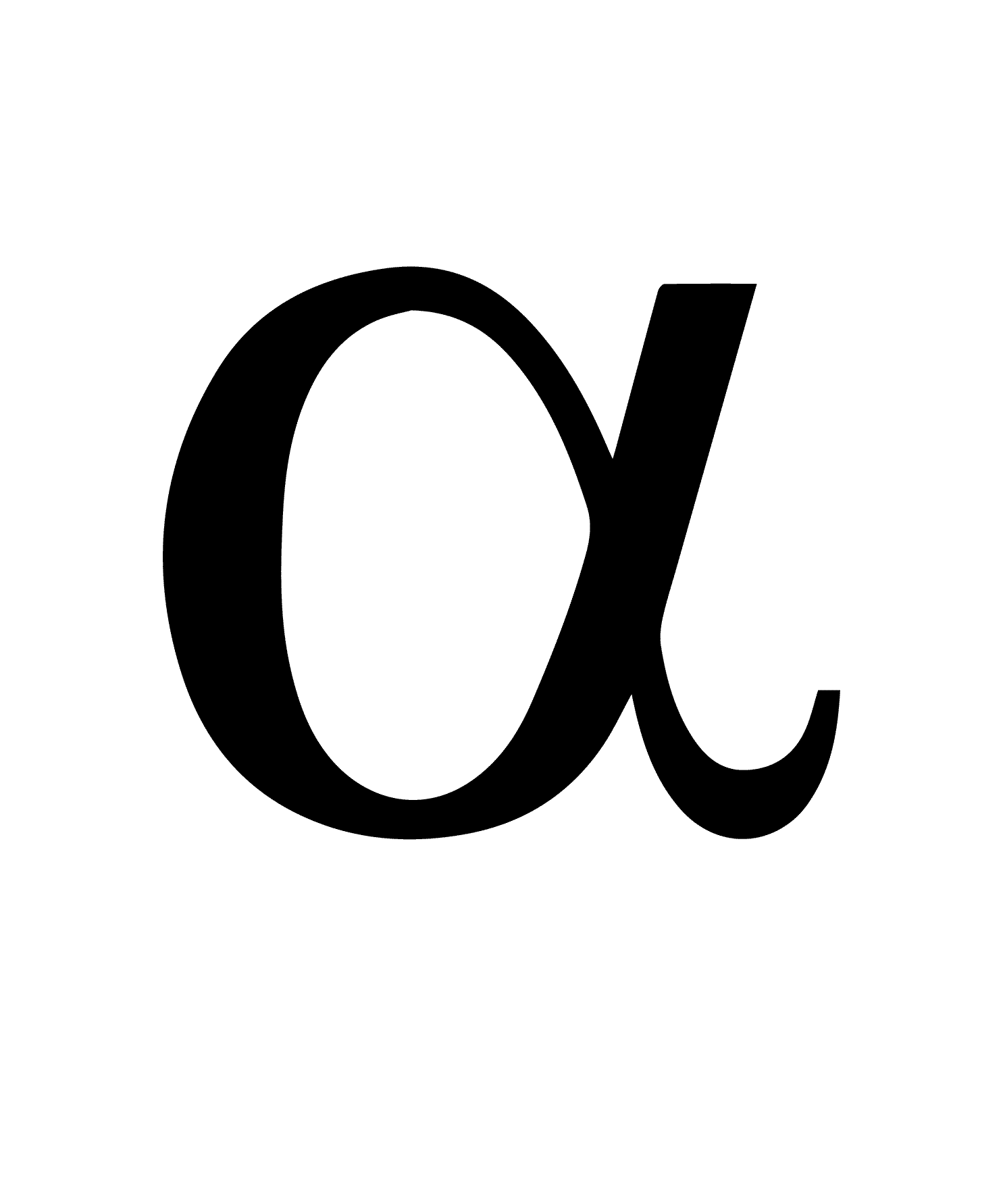 Scientific Meanings/Uses of The Alpha Symbol

In algebraic solutions in math, the alpha symbol is sometimes used to denote quantities like angles.

In physical chemistry, it is used to represent a compound’s coefficient of thermal expansion.

The symbol is also used to denote the most dominant wolf (or a dog) in a pack. This is also where the phrase “alpha male” comes from.

We hope you liked our article about the alpha symbol and its meaning. Share the content if you did, many thanks!