You are here: Home / Archives for Fact or Fiction

Fact-checking becomes a more important responsibility with every passing day as more and more TV shows and movies about historical figures and events find their way to our screens. But how much of what you see is true ? Was Ragnar Lothbrok real ? Was Rollo really Ragnar Lothbrok's brother? How true is Da Vinci's Demons? Did the Book of Leaves really exist ? Did Leonardo Da Vinci actually set sail to America ? Fact or fiction part of Mythologian.Net is where you will find the answers to all these questions and many more. TV shows like Vikings, Da Vinci's Demons and the Last Kingdom as well as urban legends and myths are put under the scope here to see how close they are to the truth. 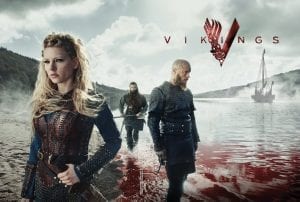 Since its premiere on the small screen four years ago, History Channel’s Vikings became one of the most popular shows and gained a huge following around the world. Critically acclaimed series following  the adventures of Ragnar Lothbrok and his Viking brethren as they raid foreign kingdoms to the west and the south is still doing well and […] 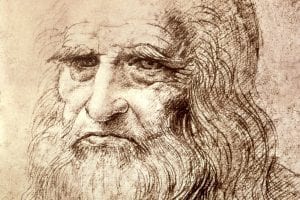 Leonardo Da Vinci – The Facts and Myths What or, rather, who do we all remember when we hear the word “Renaissance”? Undoubtedly, Leonardo Da Vinci is one of the names that come to mind first.  As one of the most significant artists of the age, Da Vinci surely etched his name in golden letters […]