You are here: Home / Archives for hercules love affairs 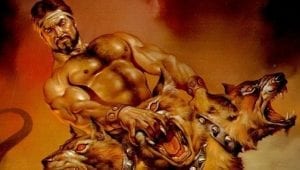 Known as Hercules in modern culture (as the name used for him in Roman mythology) Heracles is a hero in Greek mythology who was the last mortal son of Zeus from a human named Alcmene. Heracles was a courageous hero of supernatural strength and he was known as the most powerful human being that has […]