You are here: Home / Archives for legend of perseus 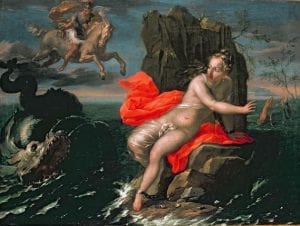 Perseus was one of the most famous heroes in Greek mythology. He was the son of Zeus and Danae, the daughter of Akrisios, the King of Argos. According to the myth, Akrisios was very upset about the fact that he could not have a son and he was told by an oracle that he would […]