Searching for the Omega symbol and what it represents might get you a little bit surprised as it is used in many different fields from religion to astrology, physics, chemistry, linguistics, computer science, mathematics and molecular biology as well as for branding purposes in the present day. But what makes it so special and why is it so popular since the early ages? Without further ado, here is everything you need to know about the Omega symbol and its meaning across various fields.

Omega denoted as Ω (in uppercase) and ω (in lowercase) is the last (and 24th) letter of the Greek alphabet.

In modern Greek, the Omega letter is transcribed simply as o or ō. It also represents the value of 800 in the Greek numeric system, which literally means a great value or the “great O.” 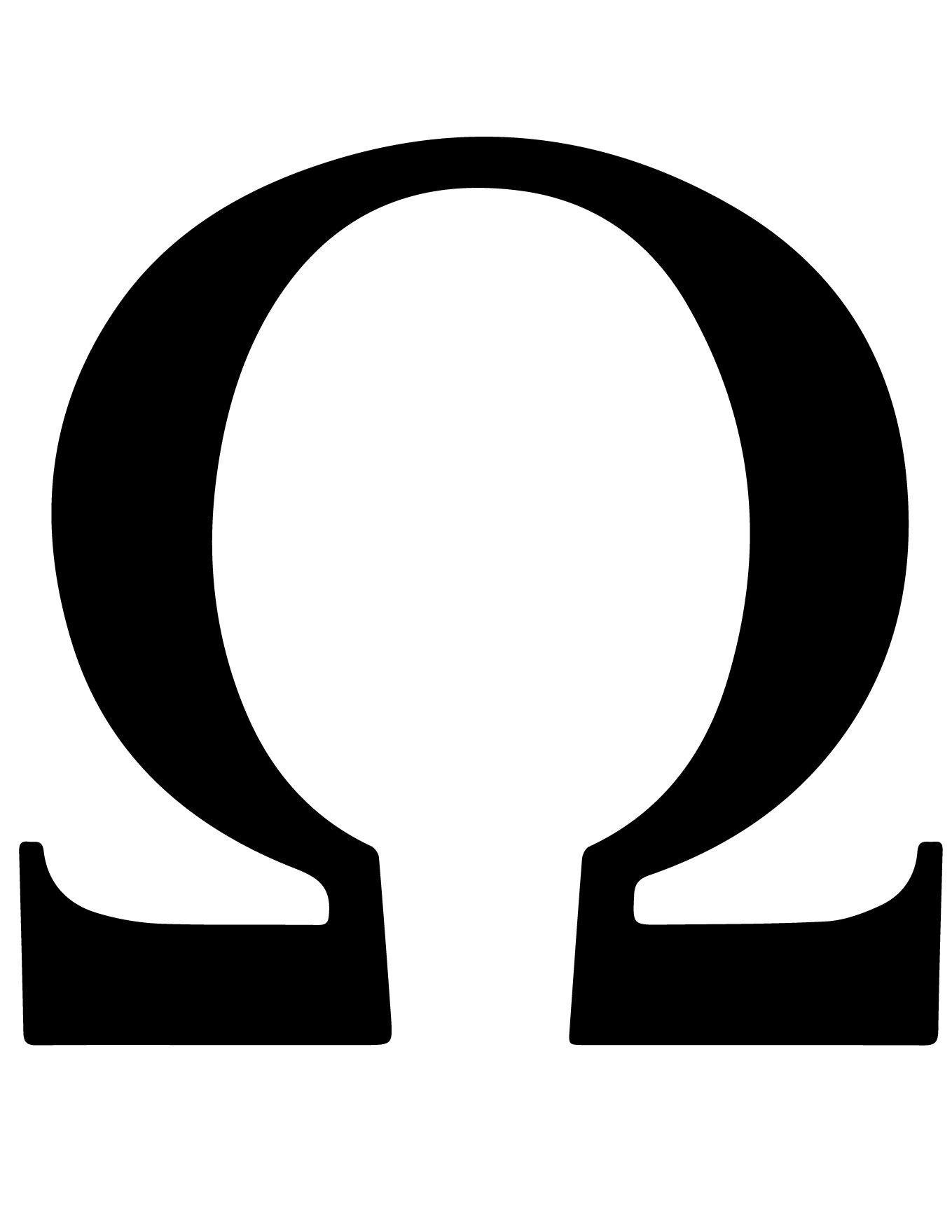 The Origins of the Omega Sign/Symbol

The first use of the Omega sign dates back to the late 7th century BC. It was commonly used in Asia Minor region to denote the long half-open [ɔ].

Other variants of the broken omicron (Ο) with edges facing different directions were used in a few Aegean islands, such as Thasos, Paros, and Melos, as well as the Dorian city of Knidos.

The Omega symbol was introduced to Greek alphabet in the 8th century BC. With time, it became popular across the globe and is currently used in various fields and contexts.

Being the last letter of the Greek alphabet, the Omega symbol is typically used to denote the end of something, or the last/final/ultimate limit of it.

It also symbolizes something great or the end of an increment of great development, where this increment could be the universe, the planet, a country or even an individual.

The Omega Symbol in Religion

The use of Omega within the context of Christian belief can be seen in the Book of Revelation. There, it forms a part of ‘Alpha and Omega’ representing an appellation of Jesus.

This phrase is derived from a quote from the book to present God as the Alpha and Omega, meaning he is the beginning and the end of all things. The Omega symbol, within this context, represents eternity and means God and Jesus are eternal beings.

The Alpha and Omega symbols were often used by the early Christians in juxtaposition as visual symbols for Christianity. The symbols and the letters appeared on the arms of the cross in their sculptures and paintings.

Currently, these symbols/letters are more predominantly seen on Western Christian sculptures and paintings than in Eastern Orthodox Christian ones, despite the fact that they have Greek origins.

They are often presented on the left and right side of the halo on Christ’s head. These symbols indicate that in Christ, the beginning and the end become the same thing/entity. 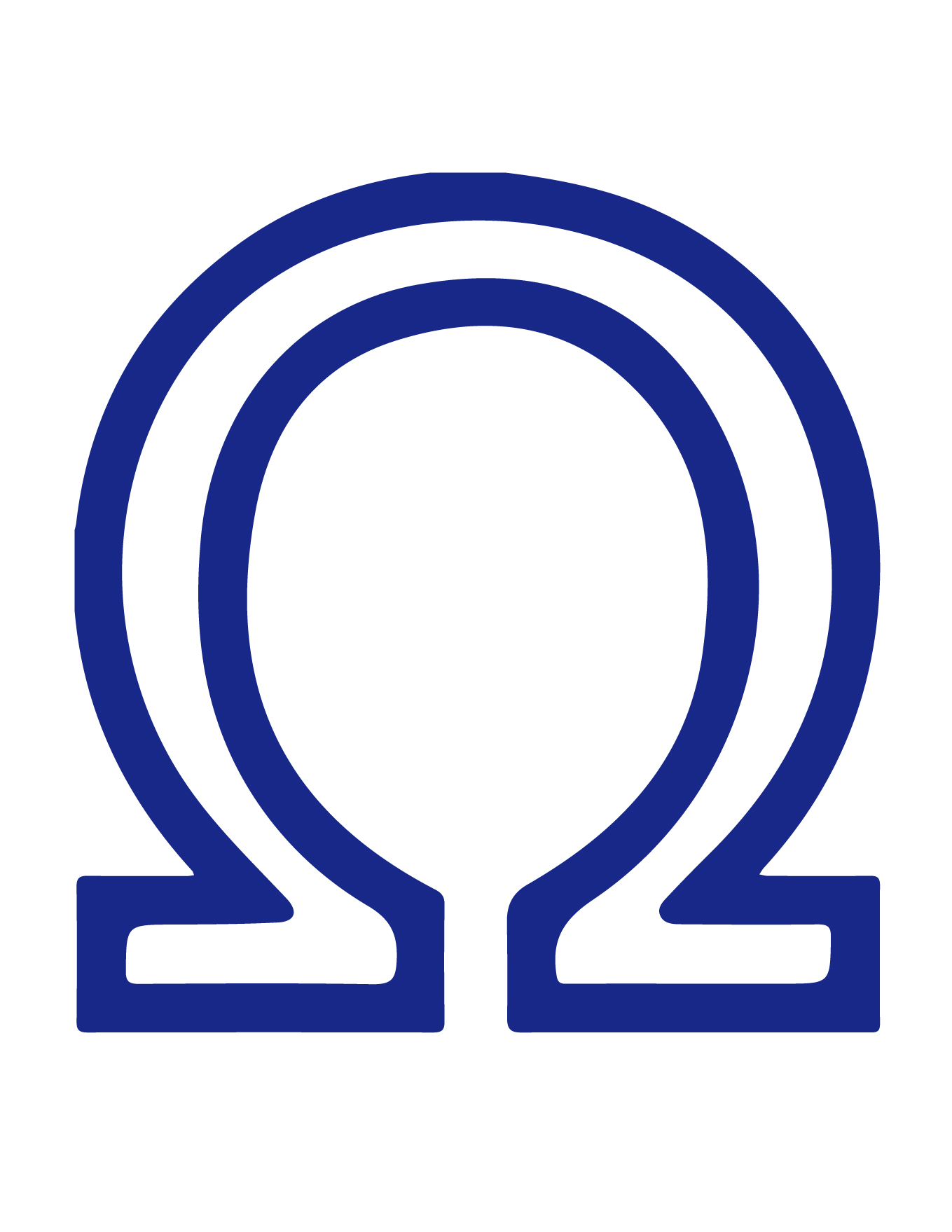 The Omega Symbol in Astrology

Astrology is an interesting field within the realm of elite ancient knowledge and myth. When you throw the Omega symbol into this mix, you will surely discover some interesting and out-of-this-world explanations.

The Omega sign/symbol is used in astrology to explain how eclipses occur. The symbol is used to represent the lunar nodes that are the orbital points where the moon crosses the ecliptic.

The ascending and descending nodes represent the moon’s crossing from the south to the north and from the north to the south of the ecliptic, respectively. Thus, the Omega symbol was used to predict the eclipses in an easy way since they only occurred close to the lunar nodes.

Other than the lunar what’s and what-not’s, the Omega symbol is used in a different and, maybe, more interesting way in astrology.

It is closely associated with the Pisces zodiac sign despite the fact that Pisces is the 12th sign of the zodiac while Omega is the 24th letter of the Greek alphabet.

The common thing between these two signs is that they are both at the last position and represent a time of destruction, change and rebirth. Just like within the religious context, the Omega symbol here is associated with apocalyptic destruction.

The Omega Symbol in Science

Today, the Omega symbol is commonly used in various scientific fields. Therefore, it would be quite accurate to say that the symbol is just more than a religious and mythical one as it is used for various practical aspects of life.

In physics, the symbol represents ohm, a unit used to measure electrical resistance.

In cosmology (astronomy) it is used to refer to the density of the universe.

In statistical mechanics, the Omega sign is used to refer to the number of microstates (multiplicity) in a system.

In computer science and mathematics, the symbol is used to represent the Omega constant in Lambert’s W function solution in complex analysis. 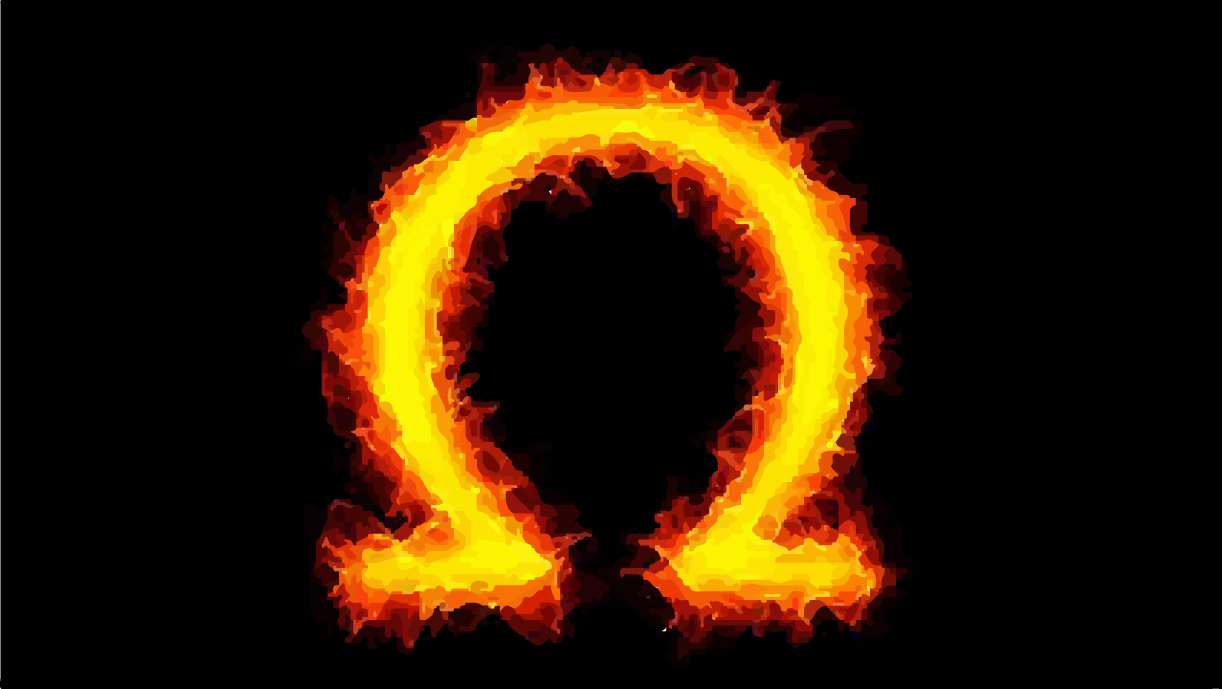 In group theory, it represents the omega subgroup and also acts as a partial differential operator in process.

It is used as the sample space symbol in statistics while it represents the number of prime divisors in number theory and the space of differential forms in differential geometry.

The lowercase Omega symbol (ω) is used in chemistry and biochemistry as one of the RNA polymerase subunits in biochemistry, a measure of the dihedral angle related to the backbone atom and a figure of fitness in biology.

On the other hand, in genomics, it is used to represent a measure of evolution while it also denotes the furthest carbon atom from a fatty acid carboxyl group.

In mathematics, the Omega symbol represents the first uncountable and transfinite ordinal number in set theory.

It is also used in the number theory to represent an arithmetic function and the number of separate prime divisors and to track errors in analytical investment management.

The symbol is also used in the Wright Omega function to represent the elasticity of financial options and combinatory logic.

Other Uses of the Omega Symbol

Being one of the most common ancient symbols, the Omega is commonly used in branding today.

It is used for the logo of Omega Watches in South Africa, The God of War video game, for Sonic the Hedgehog character named E-123 Omega, Heroes of Olympus series, The Ultramarines and Primal Groudon (Pokemon). Professional wrestler Kenny Omega also uses the symbol for the designs of his costumes.

The Omega symbol is also used to denote the date or the year of death.

On an interesting side note, the sign is used to refer to the lowest-ranking wolf in a pack. It also represents the Omega particle in Star Trek universe.

As you have already understood by now, the symbol has many different uses across the world in various different fields. Hope you liked our post on the Omega symbol/sign and its meaning. Share it if you could, thanks!